On Monday, I chose to head on over to the Johnson Space center.  I'm a space buff, and enjoy reading about the early space program.  This was a perfect opportunity for a visit.

I took the Houston Public transit, what a ride! lol 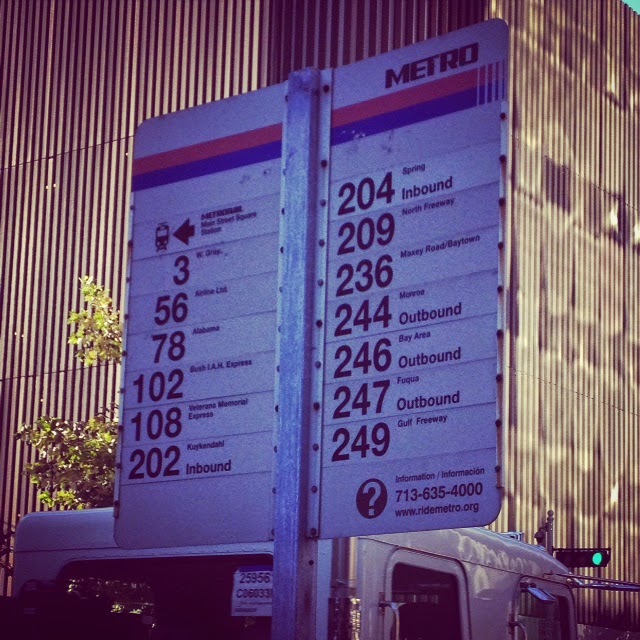 The buses were very nice.  It's a great way to sight see from a different perspective!

As you get off the bus you are greeted by the Shuttle Carrier Aircraft.  It's huge.

In the early 1980's, I actually saw this aircraft fly over my parents home in Montreal.  It was on it's way to have the Canada Arm installed.  I remember going out on the back balcony and watching the aircraft fly over.  It was so exciting!

This pass was so kool!  It allowed me supervised access to various locations not accessible to the regular tours.  It was worth every penny! 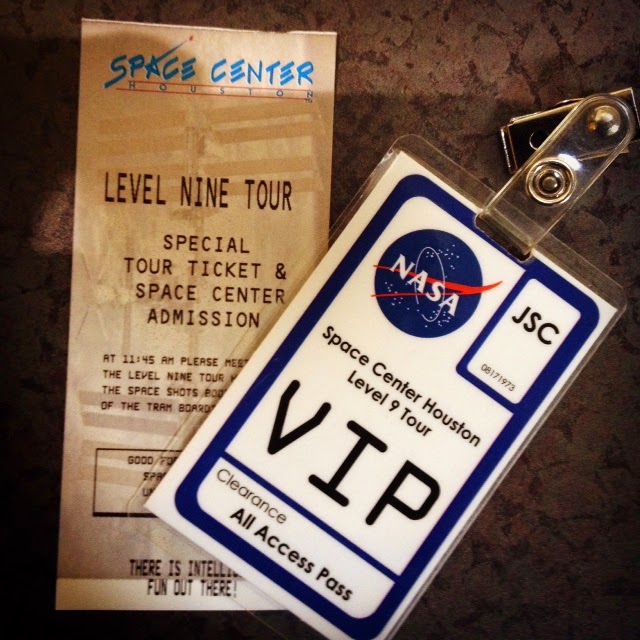 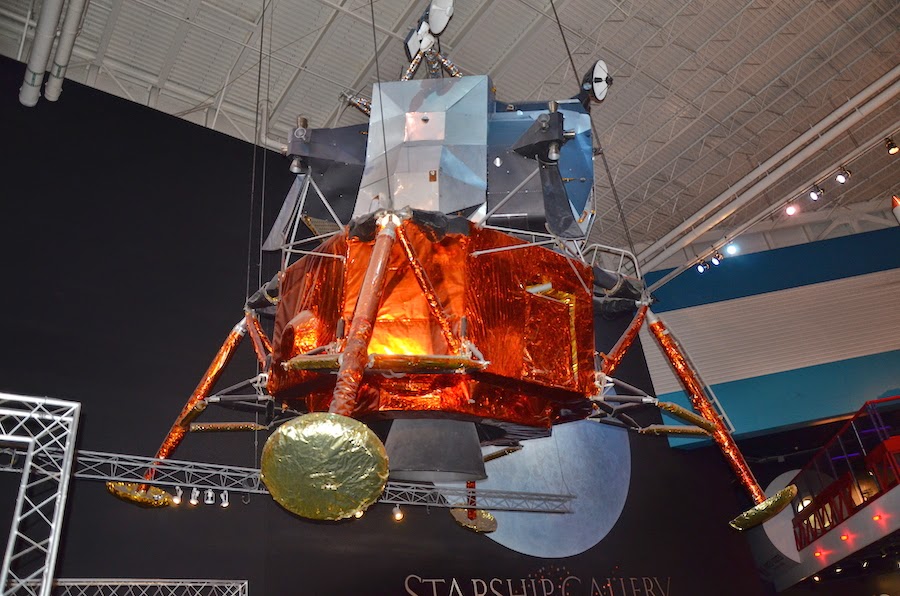 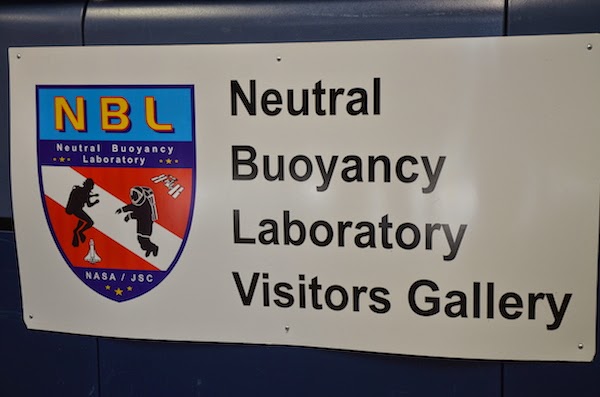 Such a huge pool! 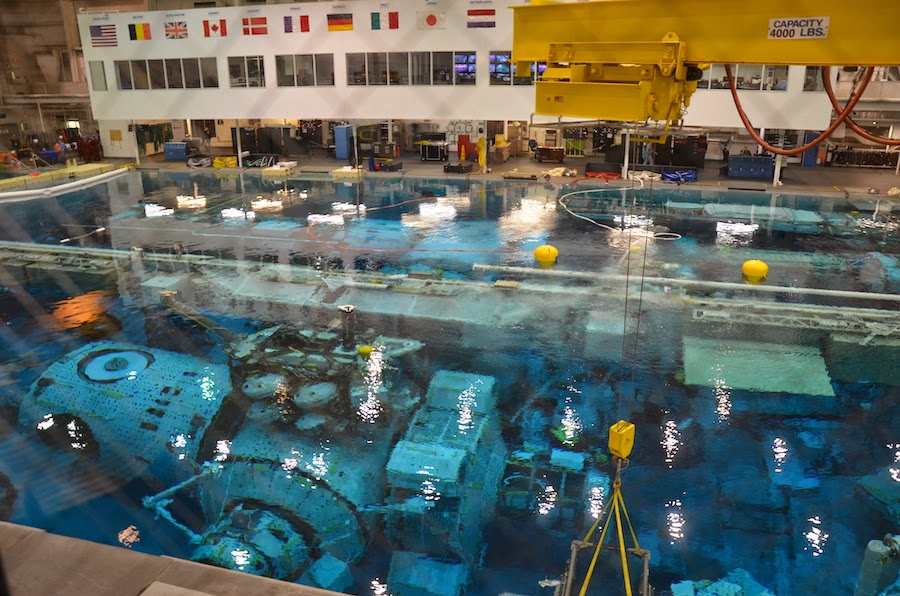 They had astronauts training.... look for the bubbles! 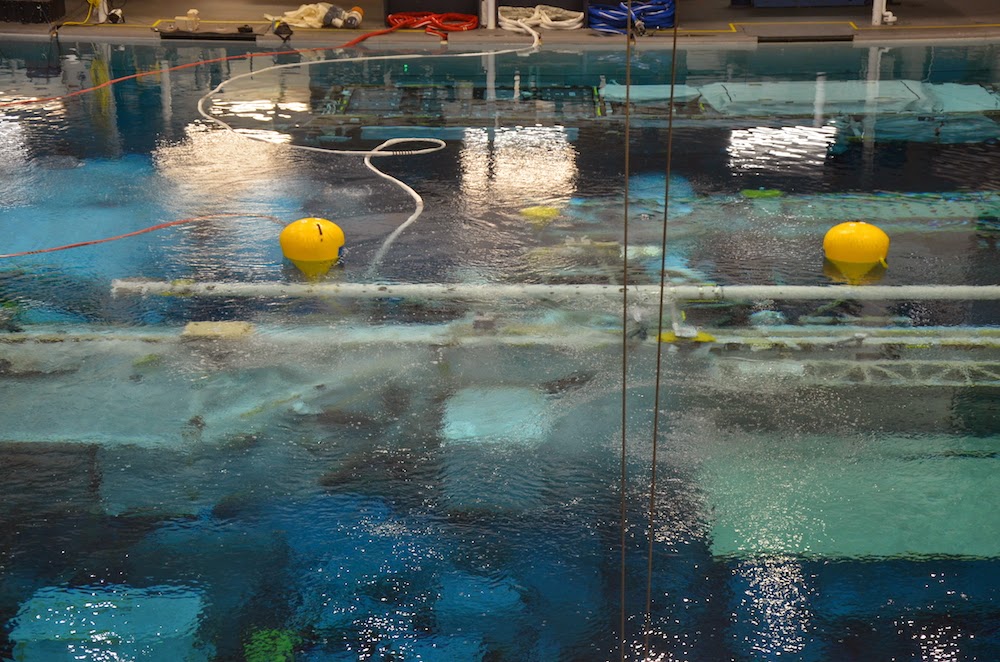 You could watch them on a live cam... 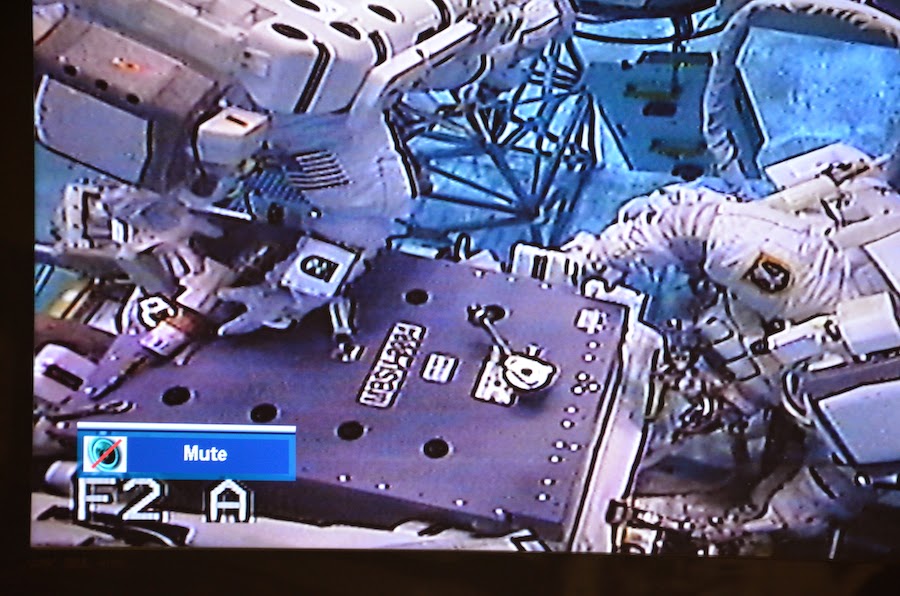 We visited Mission control ... gone is the moving space capsule on a wire! lol 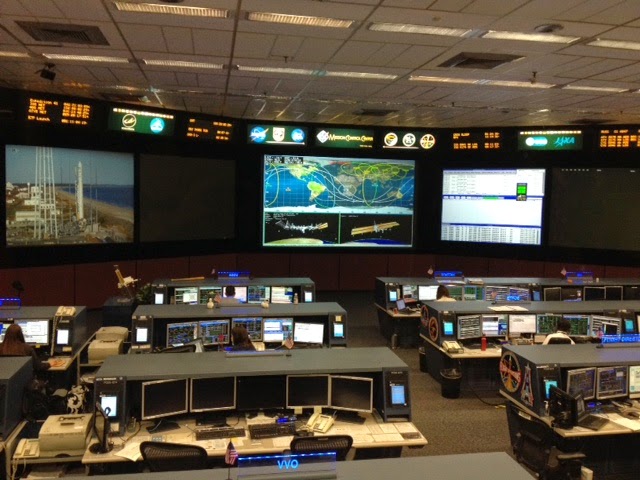 On your left is the actual rocket waiting to be launched in Virginia.  Yea, sadly it's the one that blew up!

The Apollo mission control.  Check out the metal desk ..... brings back memories .... I'm dating myself! lol 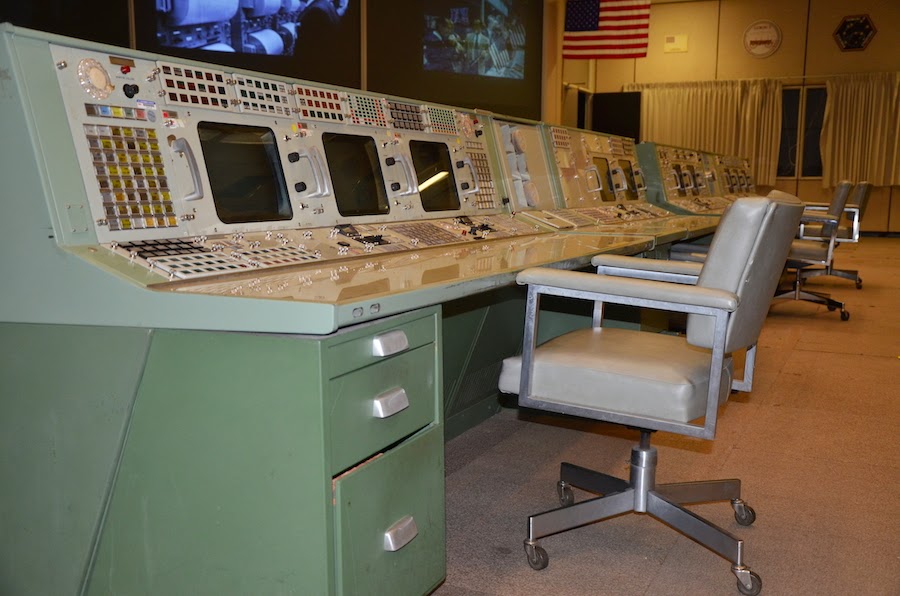 Now this American flag has been to the moon and back twice .... so kool! 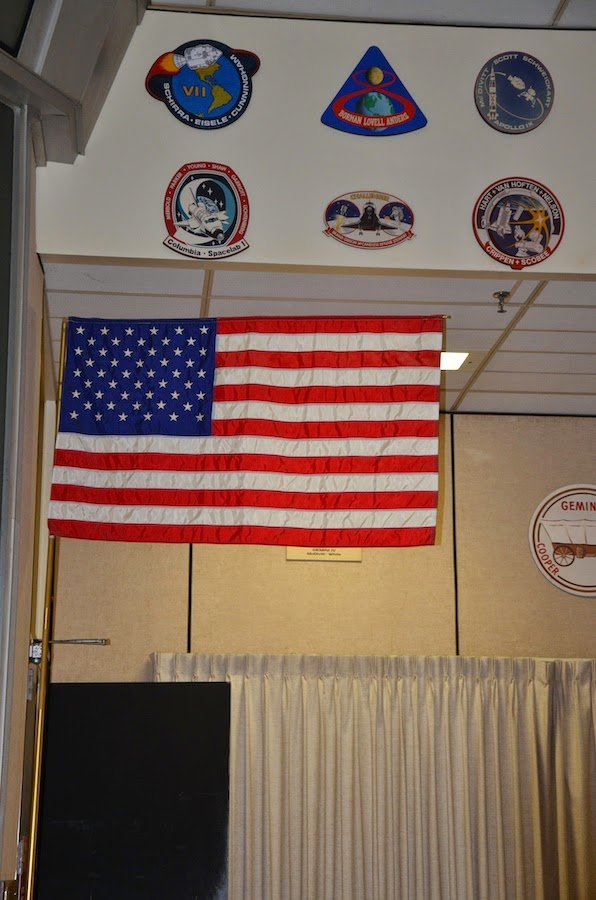 Every part of the tour was amazing, but if I had to pick my favourite, it would be the Space Vehicle Mockup Facility 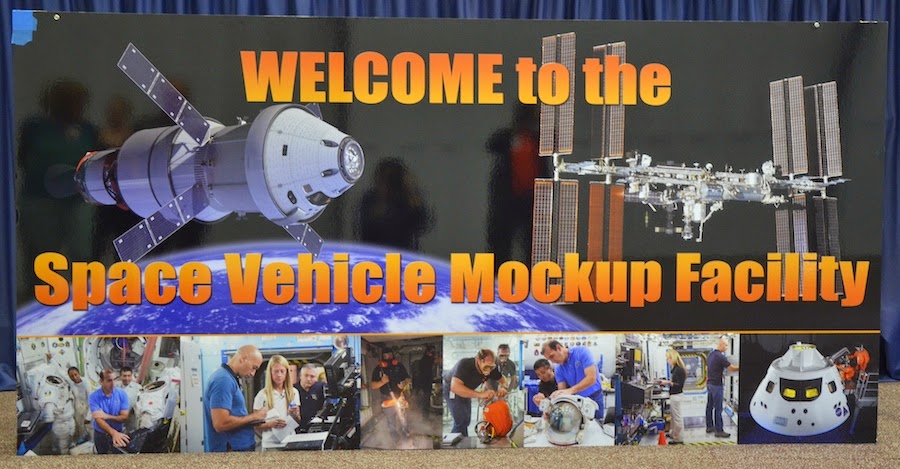 OMG ... I was like a kid in a candy store .....  I liked that they had a memorial wall of the space disasters. 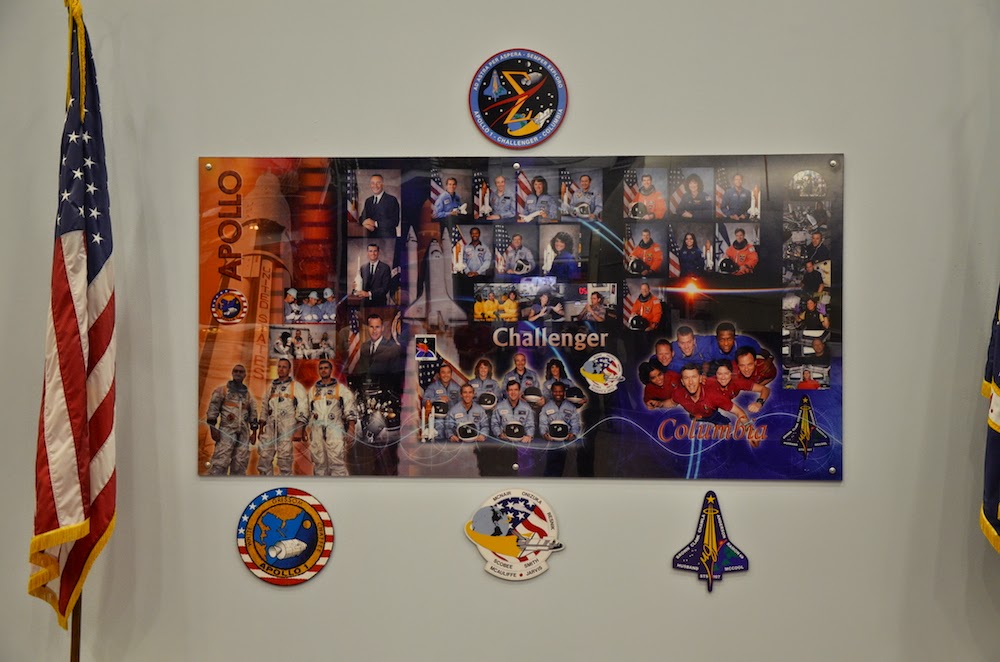 Somehow, I was under the impression that the Mars Mission was a private endeavor, but no NASA is very much involved with it. 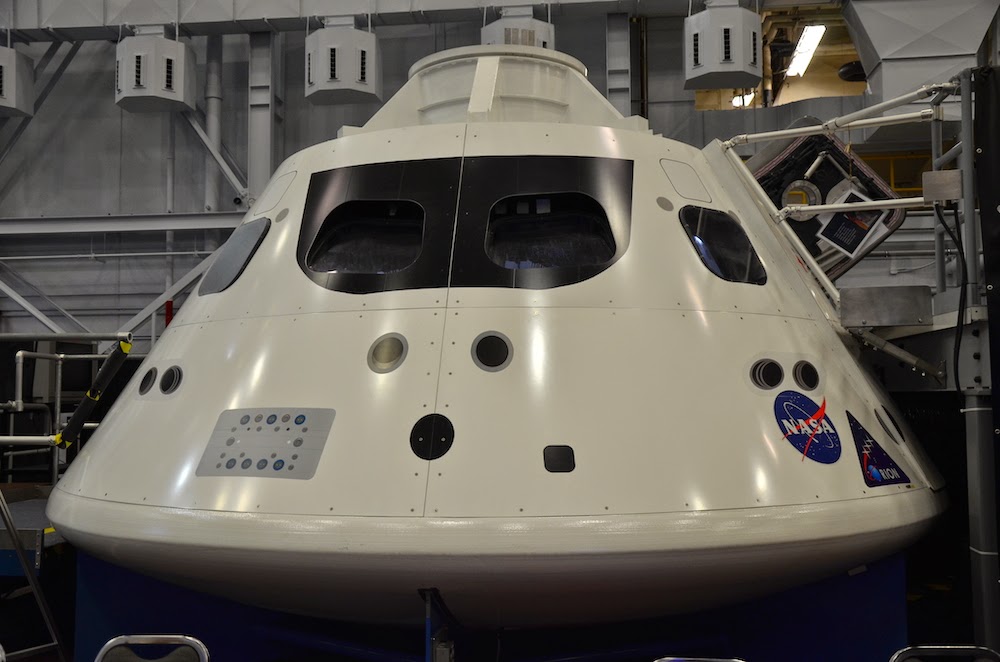 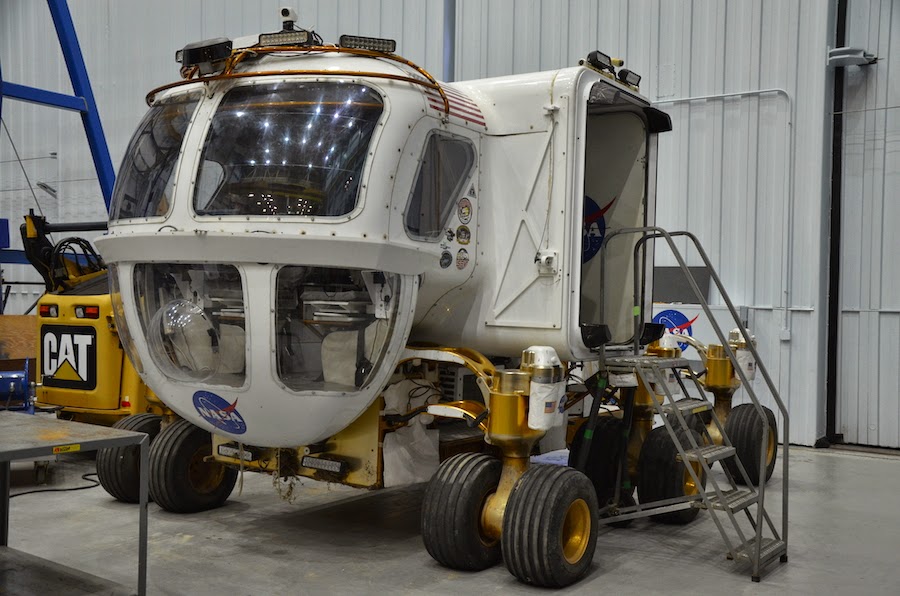 Suiting up all from the inside ... 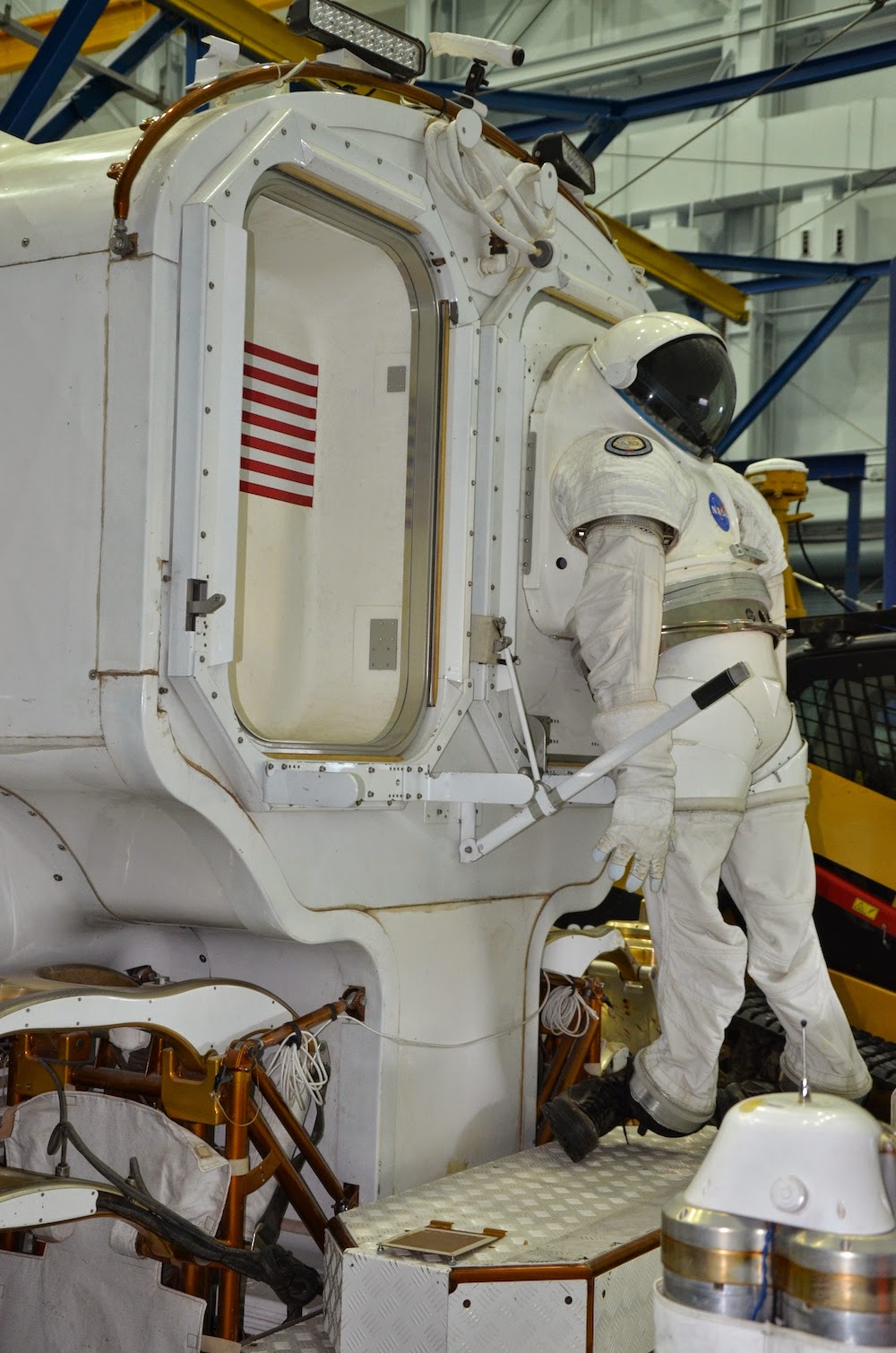 You walk around this facility and engineers are hard at work .... Makes me want to go back to school and get in the space program .... apparently they're hiring! lol 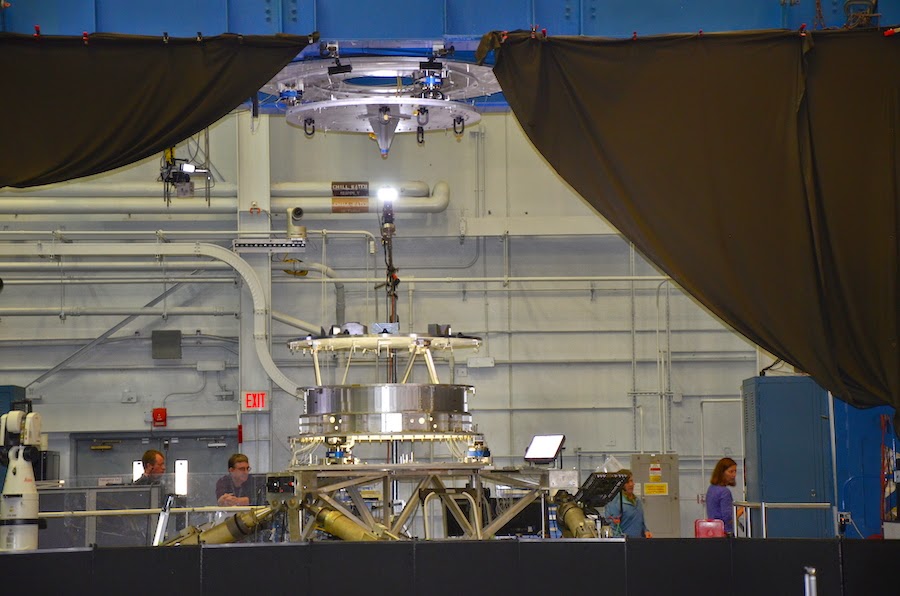 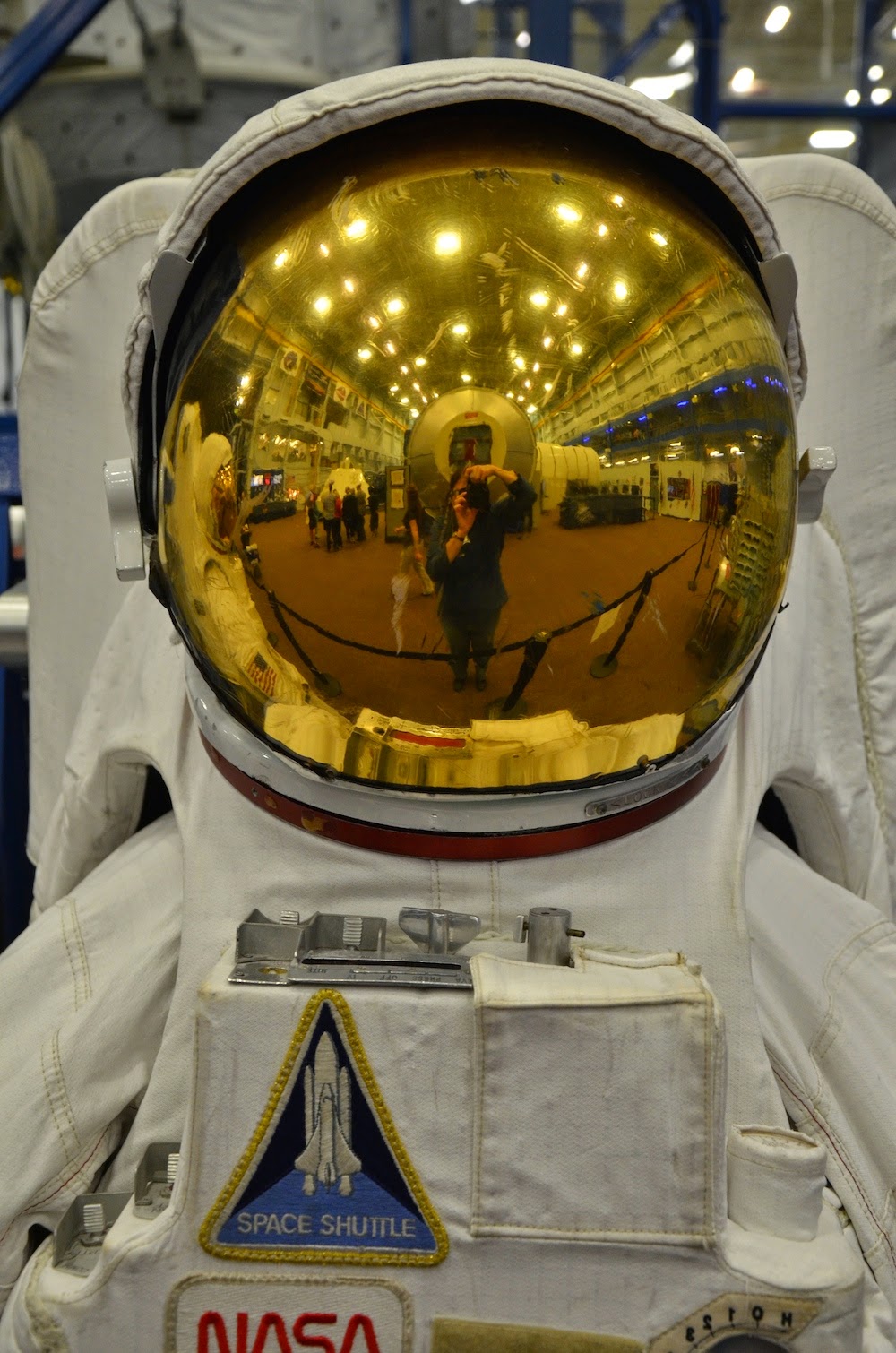 I'm still excited from my day at the Johnson Space Center.  I'm definitely going back!

How fun!!! It looks like an exciting place to visit. How neat it was to see the astronauts in practice too.

That looks like a lot of fun and very cool to see them in training. I was surprised at how much fun I had at the sub base and we even got to see some new cadets in training.

I don't know how I missed you bday post, so Happy Birthday to you! I think I will skip mine for the next few years, lol.

You are SO smart and clever -- what a wonderful thing to do at market. My Dad worked in the space program and I would love to do this tour. Maybe if I ever go to Houston again -- thanks for the virtual tour -- it looks fantastic!!!