Wow ... time flies when you're unfocused

I am so looking forward to some form of normalcy. I find myself unfocused ....

Back in December 2017 I had worked on the Christmas Village quilt, a pattern by Sweetwater, that consisted of numerous flying geese. 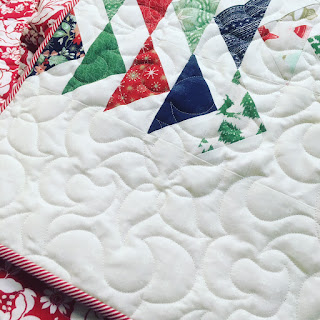 I kept the scrap wings of the flying geese in the hopes of turning it into a quilt. The half squares were sews, trimmed and placed in a bag back in January 2018, patiently waiting. I decided it was time I did something with them. 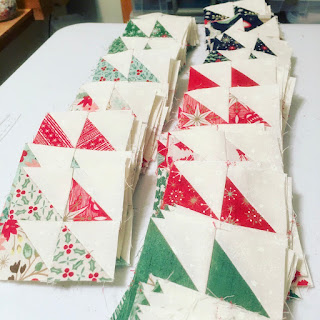 What to do ... what to do?
I didn't have enough to make a lap quilt so I decided on making some small table toppers. 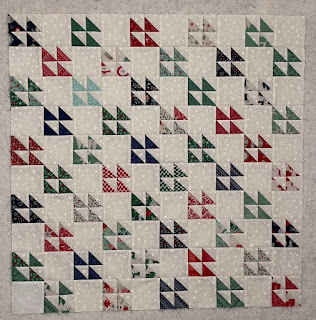 Wouldn't you know it ... one of my favourite Harry Potter character was born on the same day as moi! 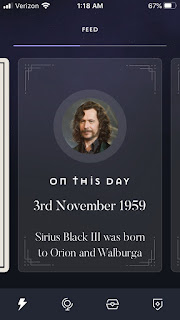