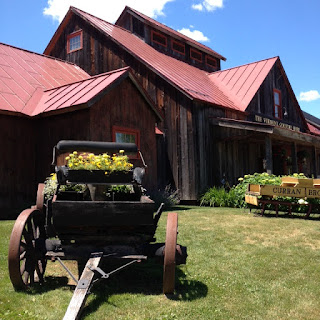 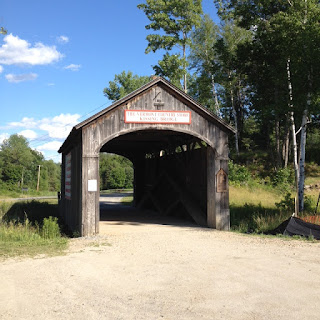 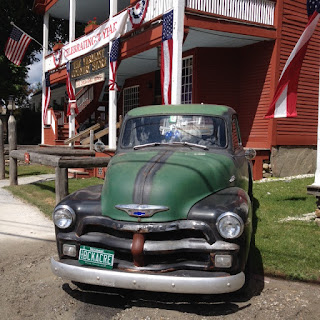 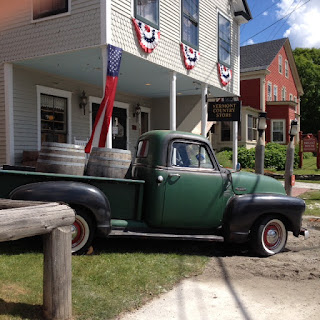 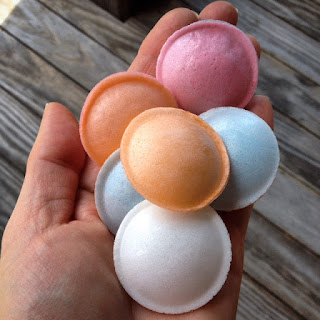 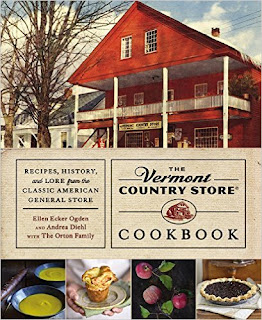 Sounds like a fun day and would be fun to visit there.
I do enjoy trying new back roads, you never know what you will see and it is much nicer than the highways.

Thank You for showing. That store is gorgeous. I love Your trip.

That sounds like our kind of journey - quiet, scenic, back roads. I would love to visit their store someday. I love their catalogs.

I visited the original Vermont Country Store many years ago and have received their catalog ever since. Ordering is easy and the products fill so many needs.

YES! I grew up in Rockingham, and although it is the newer location, it has still been there for many years. When we were kids we would ride down the dirt road just south of the water wheel & go in to get penny candy. The store was smaller then and we could get quite a haul with a pocket full of change. Then we would go hang out in the shade of the bridge until we decided to ride back home.

It is still one of my favorite places to go for certain items and gift shopping. You were very close to me, I'm probably about half hour from there now.

Next will have to look up your quilt shop! One of my best friends is a quilter, and I love to go along on adventures to check out different shops. Each summer we take a day trip up to Center Harbor & a couple times have then snuck over to a place or two in Maine (long day!) this year I think we are going for just Maine and a couple new stops.

Do you participate in the Row by Row summer program? I think it is fun to see what row people have designed. Sadly I don't particularly sew much myself, but I still have aquired a pretty good stash of fabric none the less!

I'm glad you had a fun get a way day!

Oh how fun -- I love a good adventure and that one sounds so fun! I was never a fan of flying saucers, but I'll bet they had some of my favorites there -- um ... Big Hunk anyone???